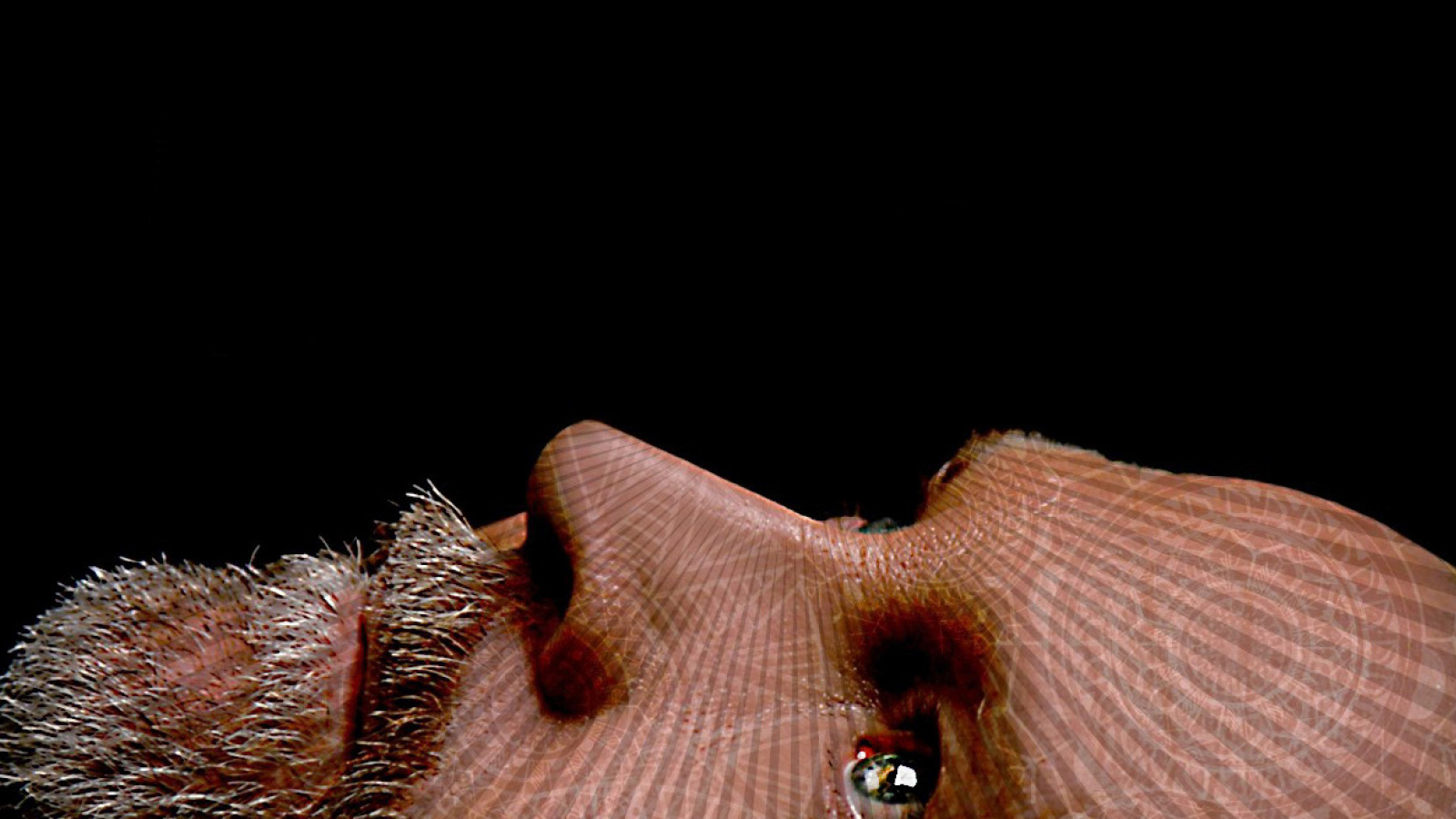 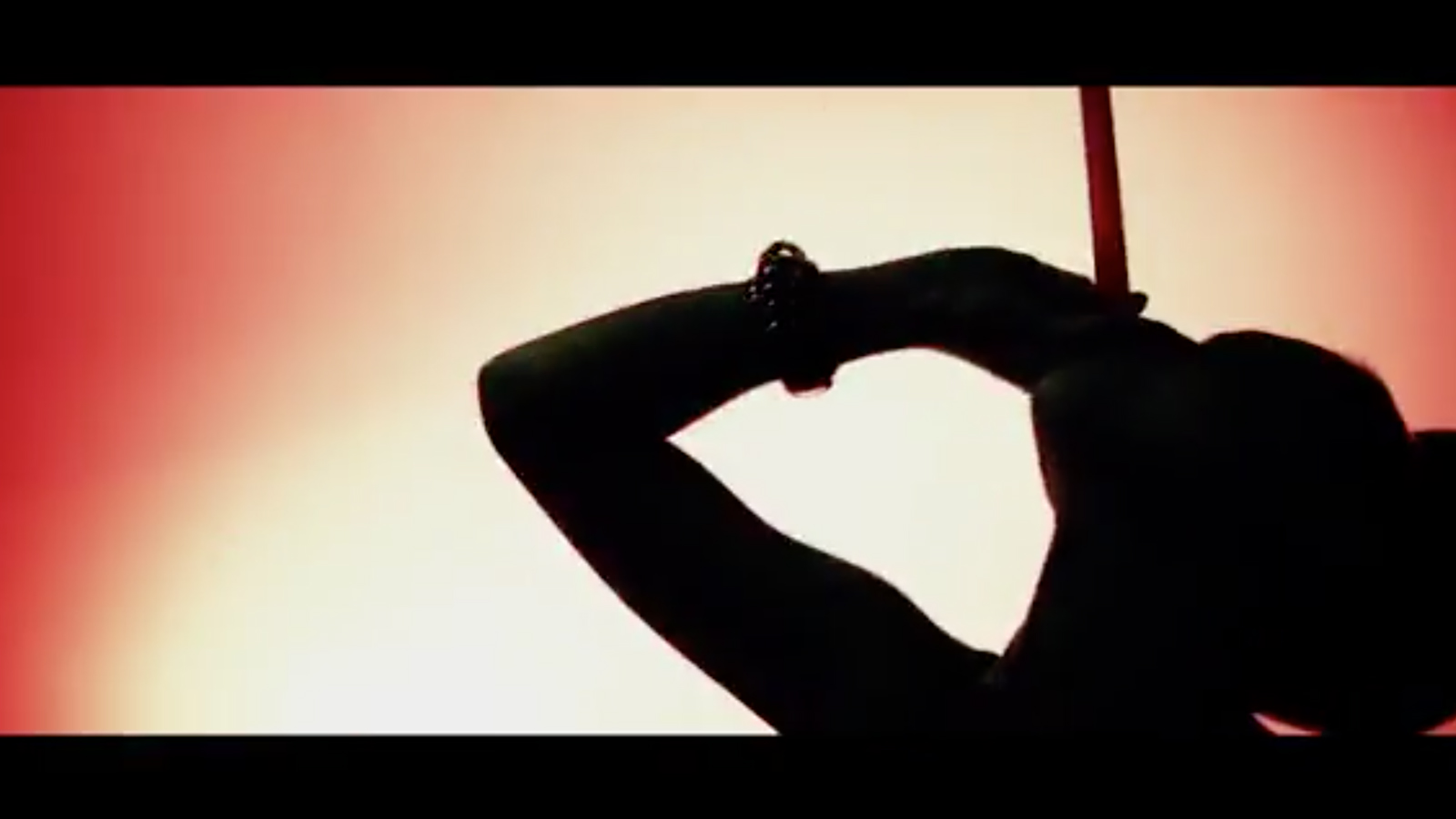 Love In The Shadows 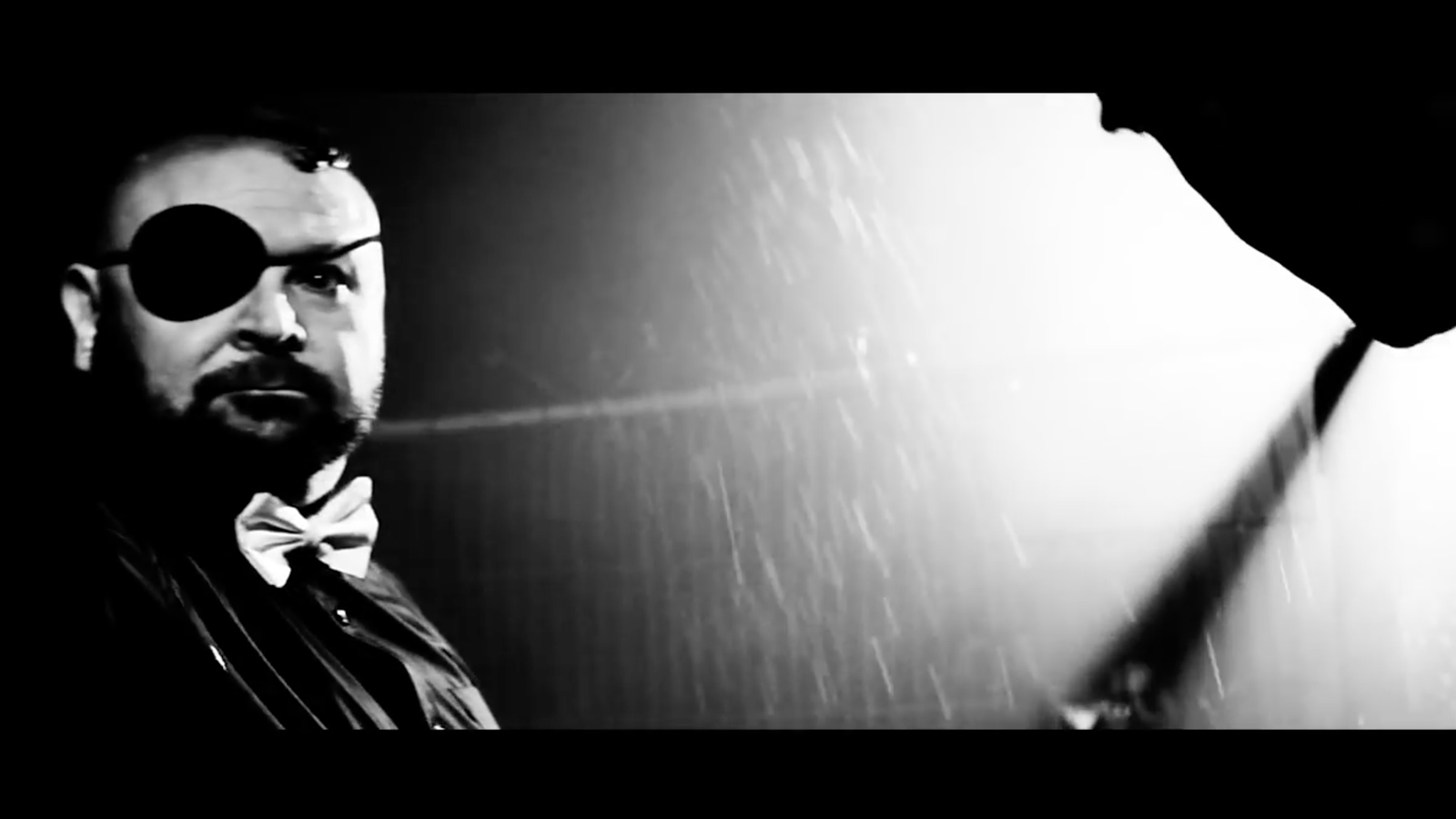 Belfast based Singer/Songwriter, Robert Brown releases his solo album Eventually. After a hiatus from Dutch Bear Band Bearforce1, Brown returns to his original form with an 80’s influenced Opus. 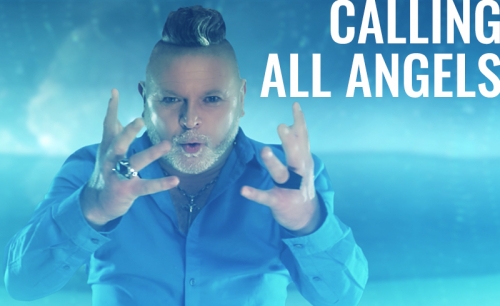 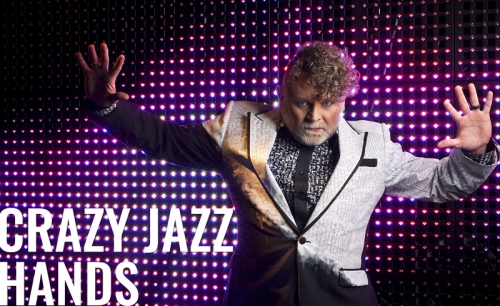 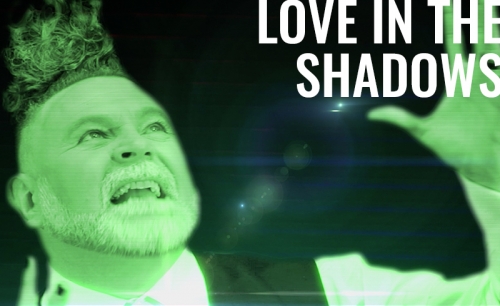 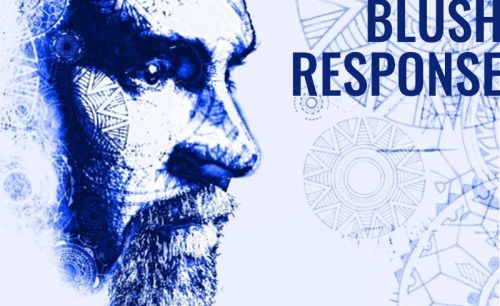 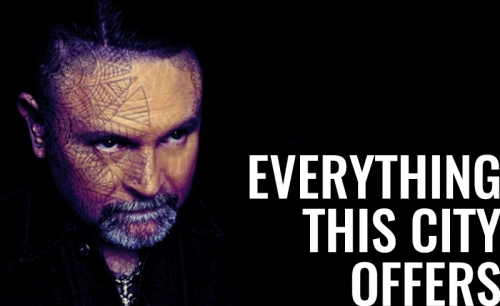 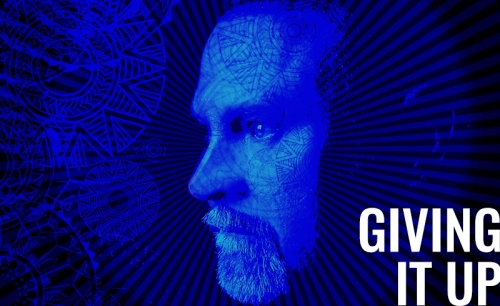 An extensive remixed collection of tracks from Robert Brown’s Eventually. 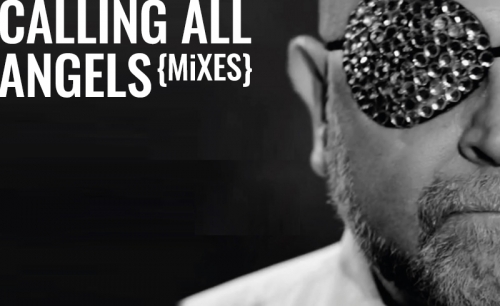 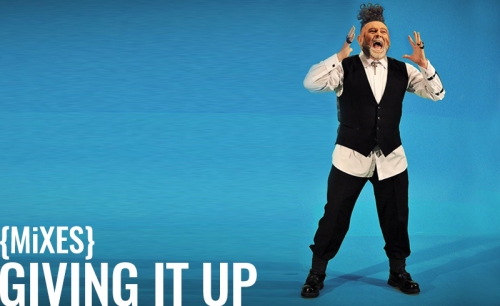 Love In The Shadows (Mixes)remixed:eventually 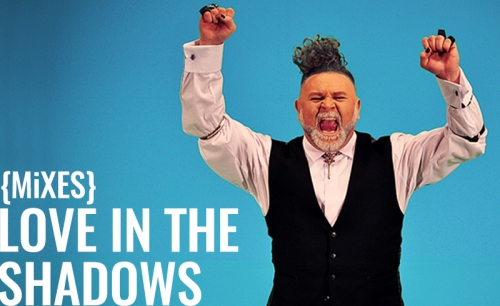 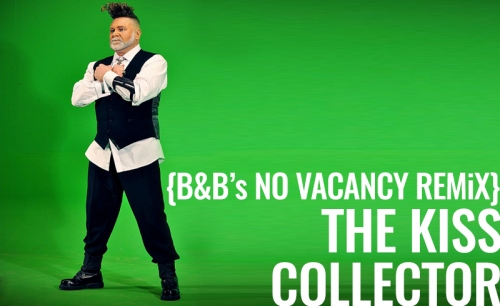 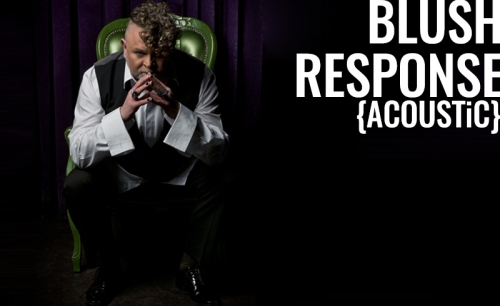 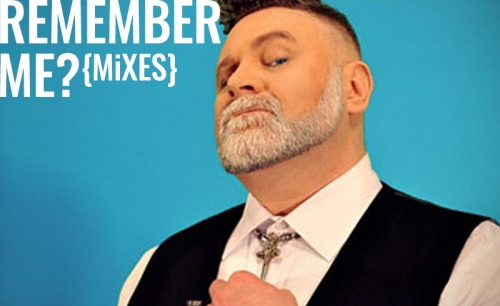 Calling All Angels follows on perfectly from last years mammoth debut release ‘Love In The Shadows’ which created a huge stir throughout the world and generated fans and followers from all around the globe.

Check out all Videos

Go check out Love In The Shadows Video and others in our video section.

Eventually & Remixed:Eventually are available from -